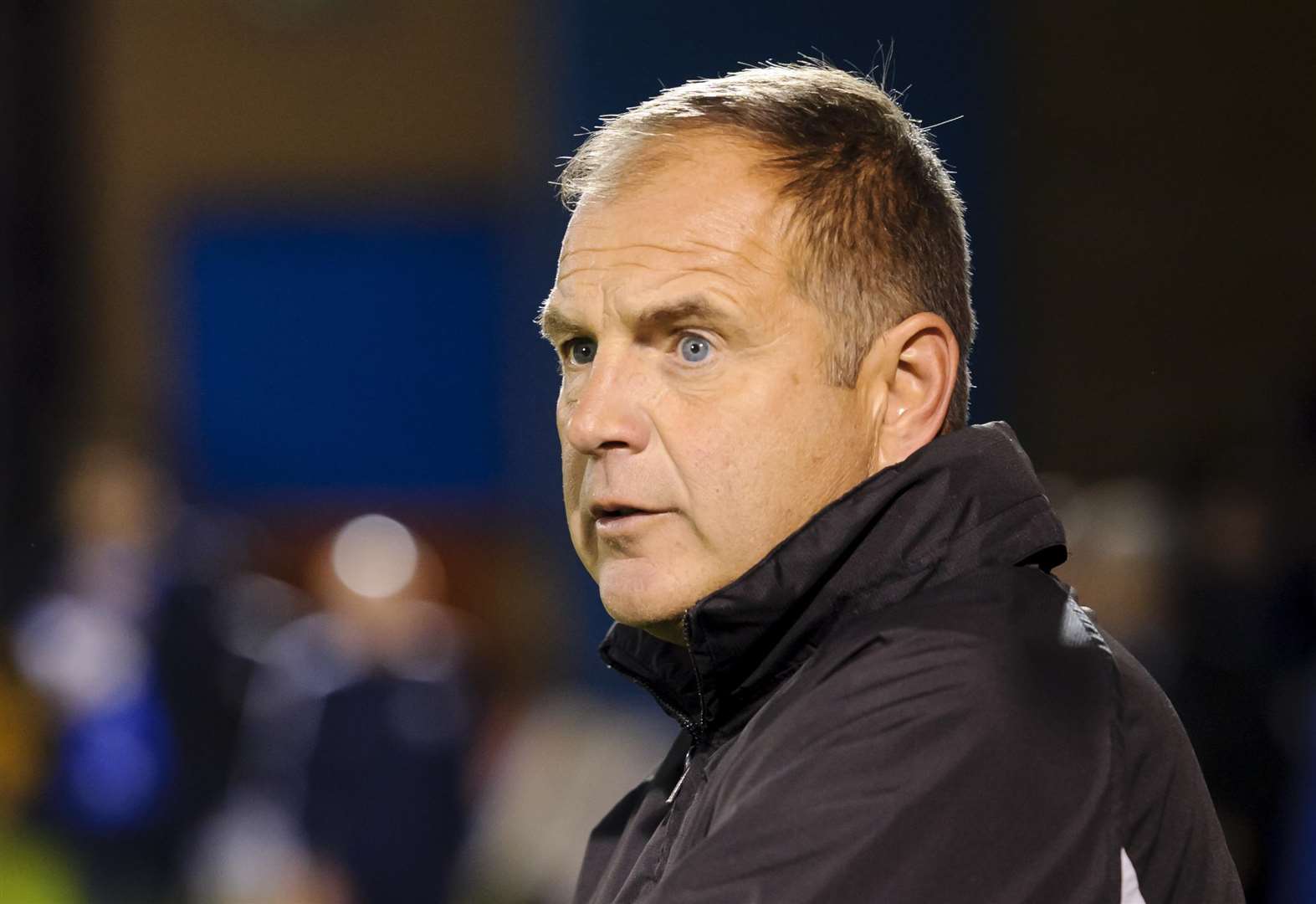 First Team manager Steve Lovell described Wednesday’s 3-0 win over National League South side Dover Athletic as “excellent” as he reflected on his first month of pre-season, ahead of this year’s  Isle of Thanet Cup. Despite the experimental nature of friendlies, Rams fans have been treated to some promising performances from their side including a … Read more