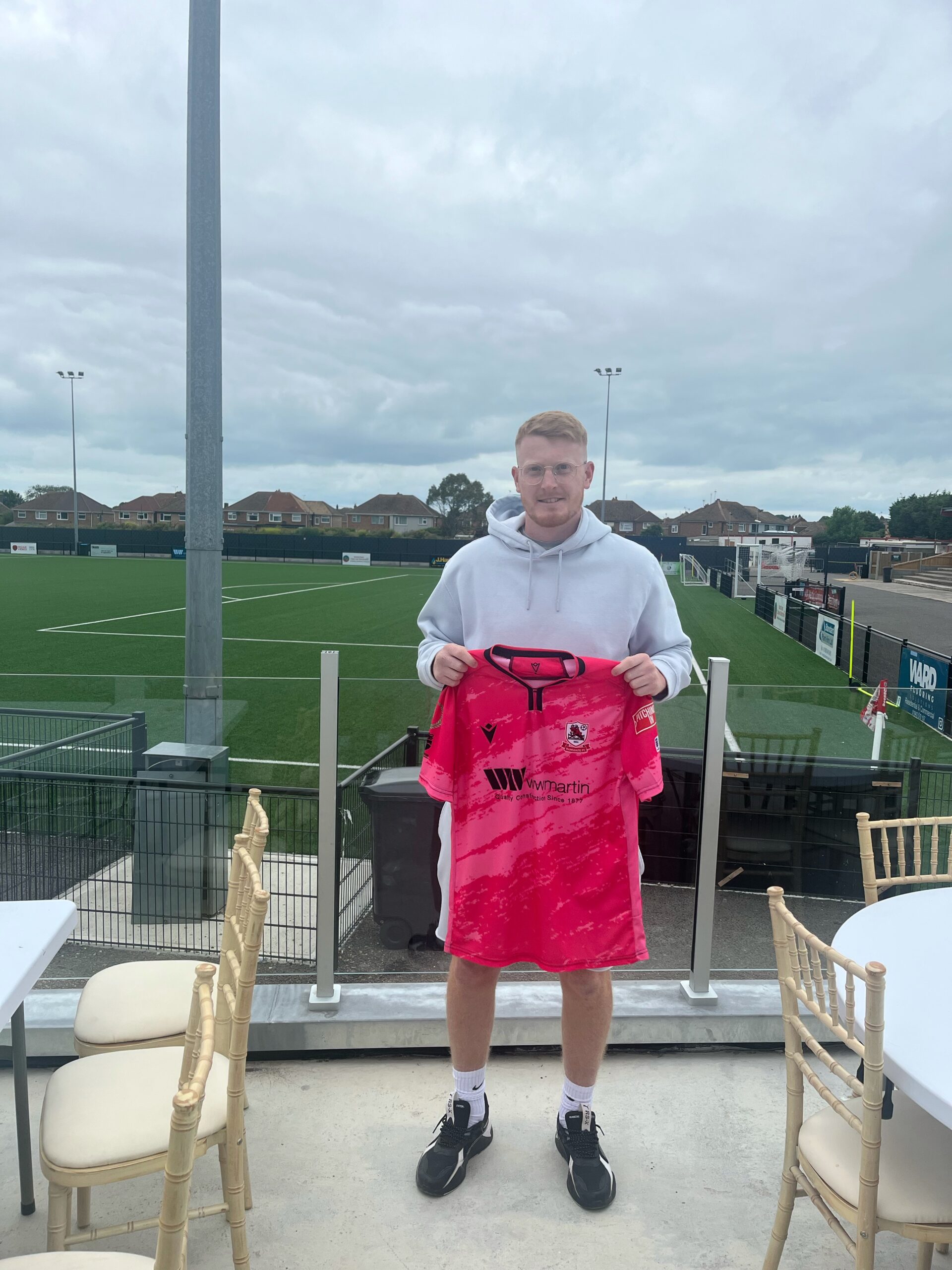 Ramsgate Football Club is delighted to announce the return of former youth goalkeeper Josh Bexon ahead of the 2022/23 Isthmian League Season after impressing during preseason.

Bexon, 24, is excited to return to Southwood having enjoyed his time here as a teen and is looking forward to being part of a The Rams side he feels can push for promotion.

“It’s good to be back and playing for the club as I have good memories of being here,” said Bexon.

“I played here in a strong youth team with Alfie Paxman and James Brown, after leaving I went on to get a scholarship at Southend and learnt a lot and developed my game as a goalkeeper.

“The ground has changed a lot since then though, the pitch is a lot flatter.

“Everyone around the club wants to succeed and that is obvious in the dressing room. Everyone is extremely positive and the lads have been fantastic to be around during pre-season.“ Added the stopper.

The 24-year-old featured for The Rams as a youngster before a move to Southend United following a positive display for the Kent Representative side against The Shrimpers. Bexon had loan spells at Austrian club Kitzbühel as well as Harlow and Cambridge City before joining Dover Athletic in 2022, wearing the number one shirt for Andy Hessenthaler’s side during their National League campaign.

In what was year to forget for Dover personally Josh feels it was an important one for him:

“Last season was really tough. Starting on -12 points we were on the back foot from the start. Many sides we were playing we were expected to get beat and you had to always try and pick yourself up and stay positive.

“It was a great learning curve and I feel experiences like that can be mentally rewarding and help with development.

“In non-league football resilience is crucial. You receive is a lot of strong banter as a goalkeeper from the crowds and you have to learn to be mentally tough.

“I enjoyed my time at Dover, they’re a good club and I wish them all the best.”

Bexon has been praised for his command of the area, shot stopping and distribution and will make his debut against Kennington on Saturday at WW Martin Community Stadium.